One of the reasons I’ve strayed from running in the past involves the lack of desire to accomplish new feats.  The first time I ran a ten-minute mile, I had no desire to go for a nine-minute mile.  As I get more confident in my running, I’ve been asked if I’ve considered upping my distance and signing up for a ten miler or half marathon.  I’ve thought about me, maybe if just so I can put a cool “13.1” sticker on the back of my Subaru.  Truth be told, I have more desire to have the bragging rights about running a half than I do about the actual act of running one.

October brings three races for me.  The first is the Color Run. Liam and I did it the first year it came to Providence.  Four years later, he still asks to do another one.   I refused to spend the full $44.99 each for us to participate.  (Seriously, I could take him to Edaville for the day and only spend $54.)  When the Color Run offered $19.99 tickets, I signed us up.  I remember talking to my friend after completing it for the first time; we made a goal that we would train and be able to run it the following year.  We made the goal for the sake of making it, knowing full-well that we would not train for this.   Even though Liam and I will walk most of it, I am proud to know that I could run it.  I love seeing progress. Also, Mike and Liam have so many common interests (Legos, airplanes, etc). 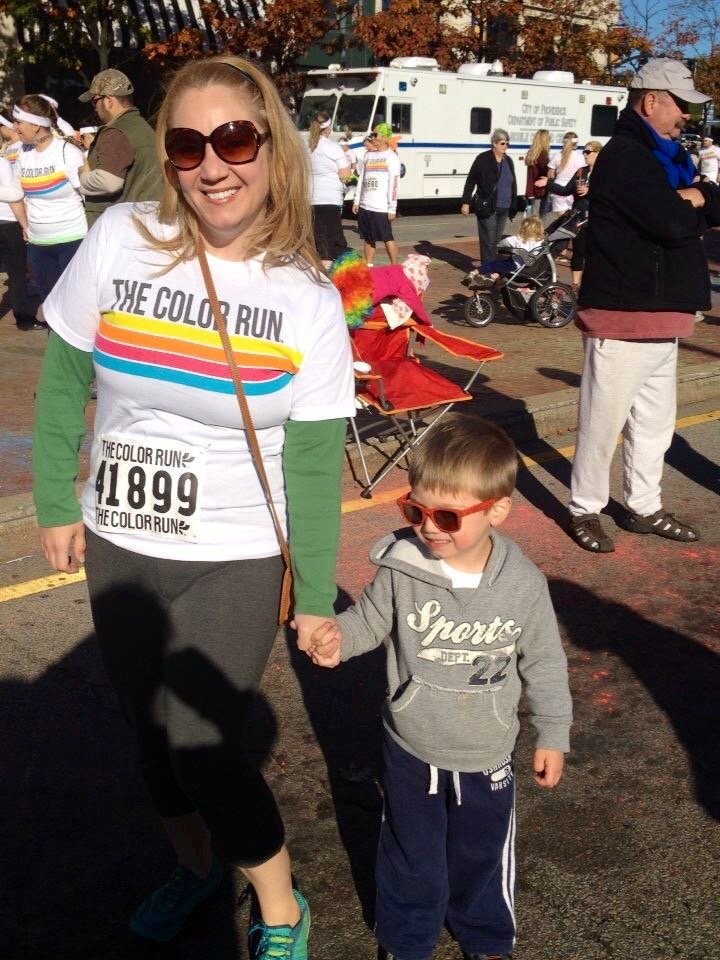 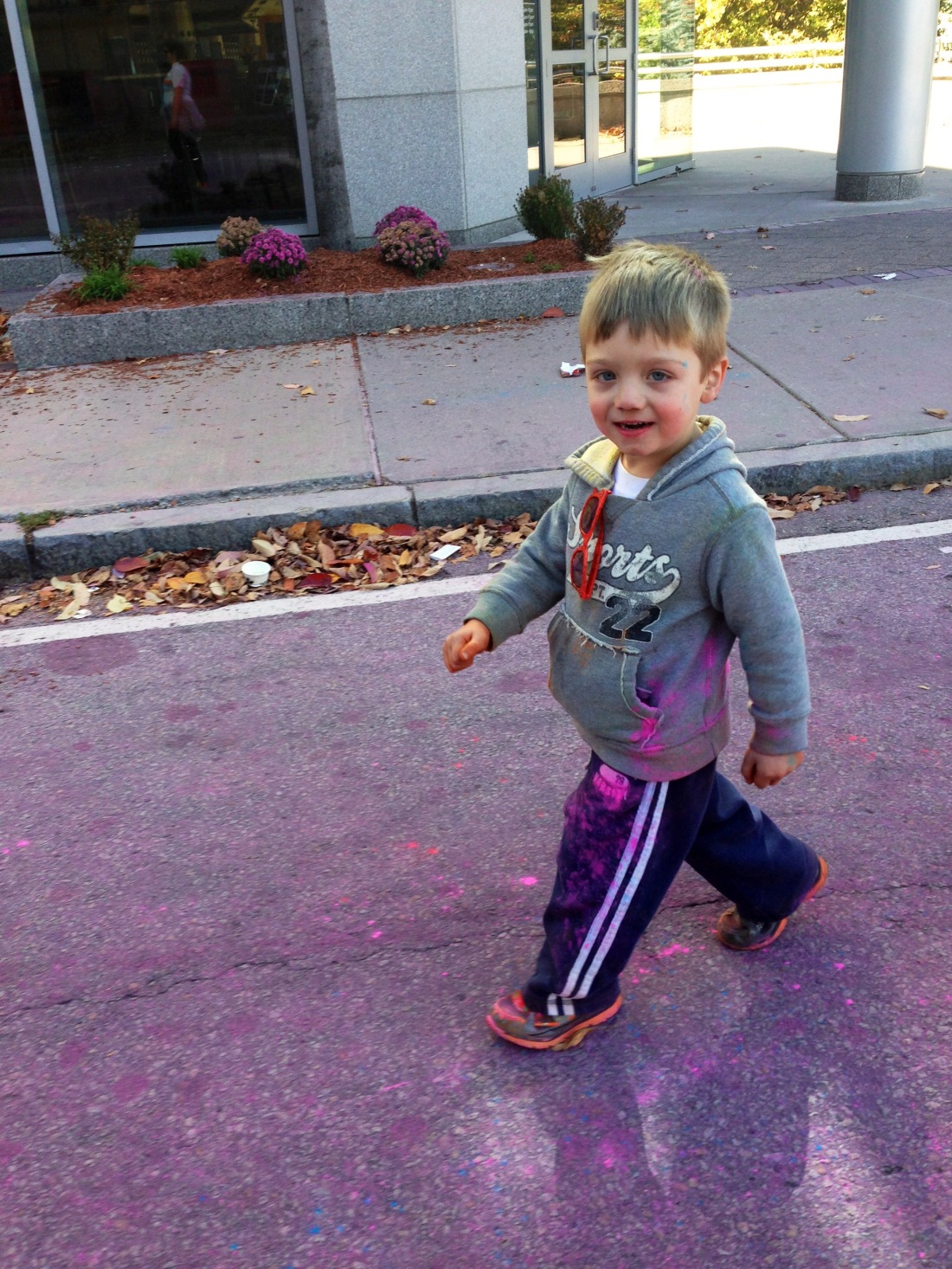 My next race it the Jamestown Bridge Run.  This is a four-mile race.  I keep saying that I am going to get around to running four miles before the race,  but I always stop just after three.  Since it is three weeks away, I need to get on this.  Since it’s a bridge, the beginning of the race involves running uphill.  I’ve been told that there are so many people participating that it is difficult to run around the walkers.  I am okay with this.  I’ve always been intrigued by this race and am beyond thankful that a few friends and I are doing this one.  Since signing up for the race, I’ve driven over the bridge a few times, wondering what possessed me to think this was a good idea.  I know I will complete the race, but I’m not sure this one become one I do each year.

The Monster Dash is the following weekend.  I’m really looking forward to this one.  A lot of the BRG folks attend.  I’m still deciding whether or not to wear a costume.  I have my Pickachu costume that I wore for this year’s plunge .  I could easily run in this one.  Because I am not a fast runner, I wonder how much attention I want to put on myself. 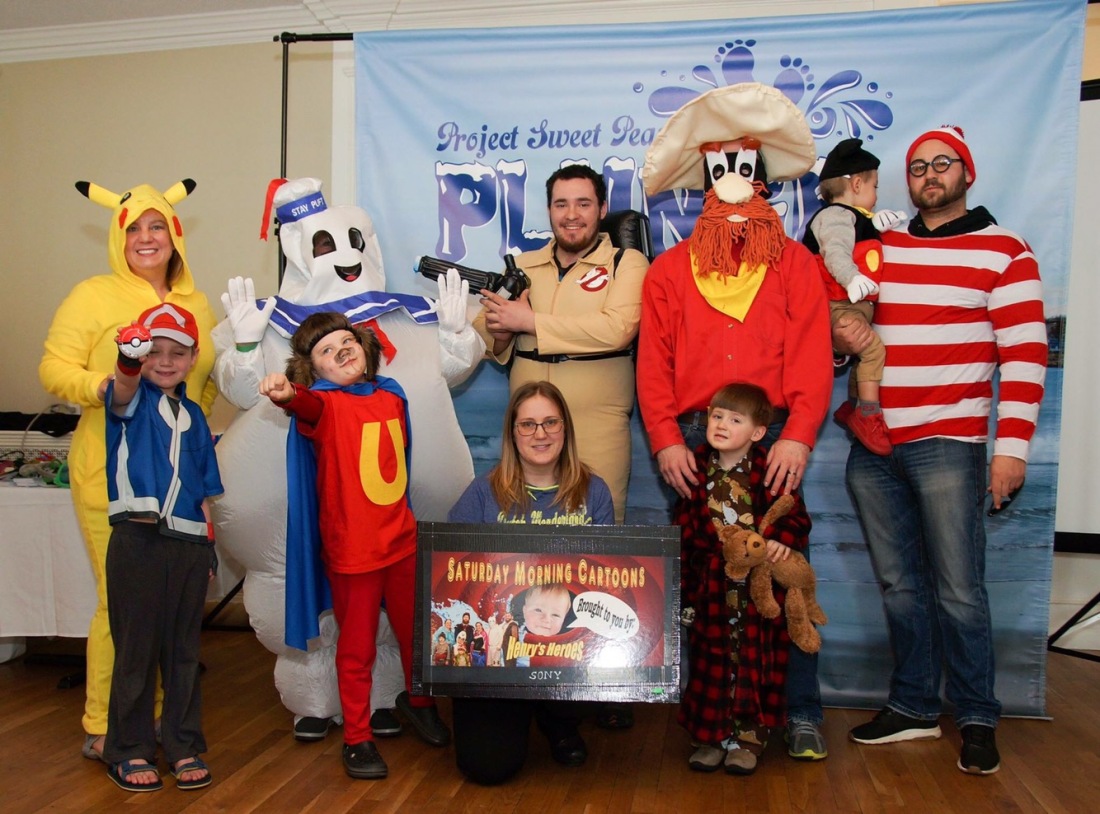 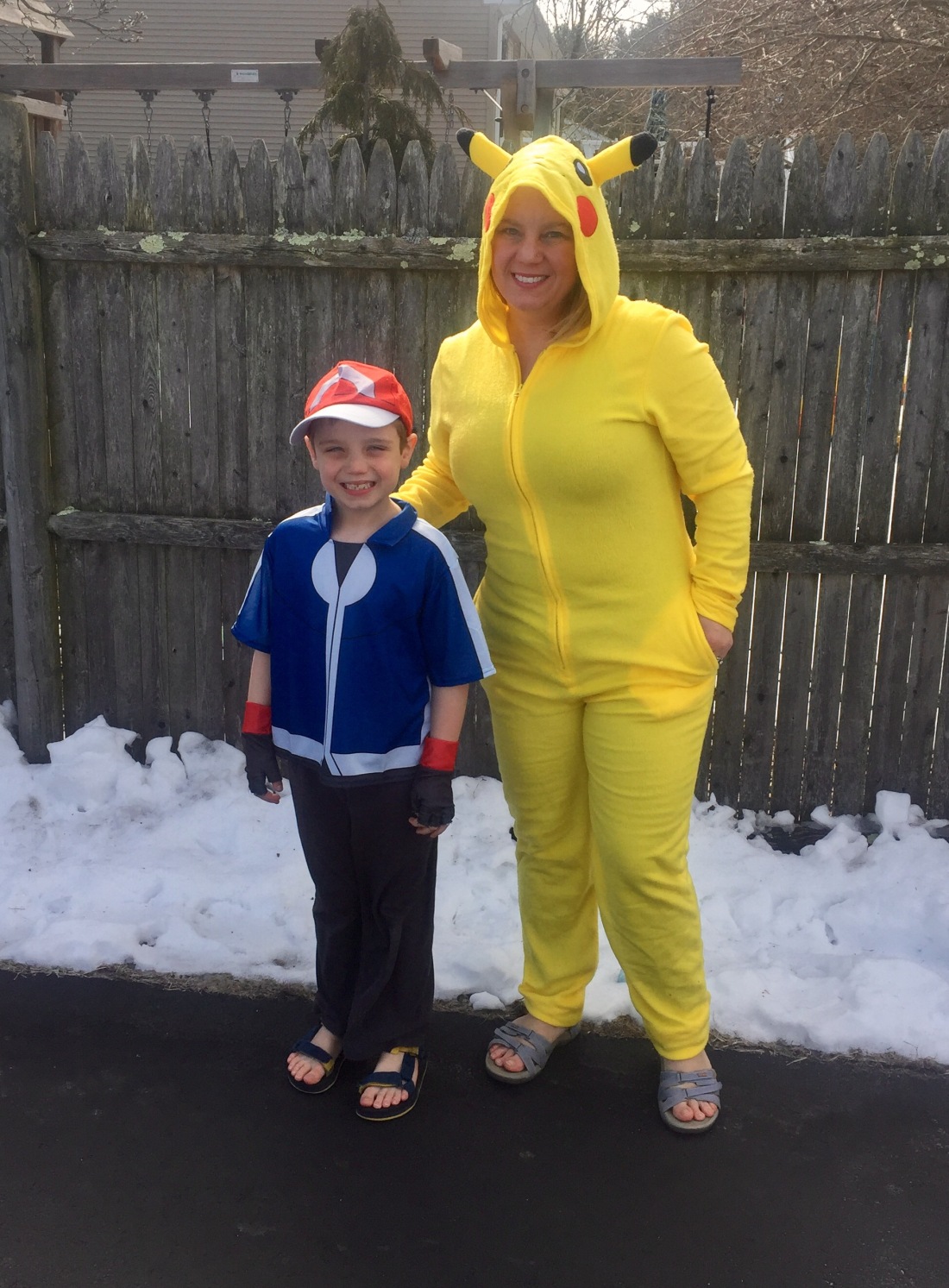 I was not planning to run three races next month.  I’m glad my schedule and budget allowed it.  For now, I am perfectly happy being a 5K runner.  I am proud that my training allows me to complete the race non-stop.  I’m proud that I was able to complete my first race within my forty minute goal.  I’m working on completing them faster and wondering if the upcoming cooler weather will help in these goals.  I still challenge myself by trying to run fast and playing with intervals.  My runs fit into my schedule and leave me feeling accomplished.  The future may bring a desire for longer distances.  For now, this will be enough.