Recently, I wrote about the twenty-fifth anniversary of Automatic for the People, reflecting upon how the experience of enjoying music has changed dramatically since I was in high school.  Last night, Liam attended his first “real” show.  Back in June, it seemed like a fine idea to see  Blind Pilot on a Tuesday night. When the day of the show arrived, we were reminded that we couldn’t hang anymore.  We were some of the first people there, managing to score front row seats at the old theater.  I had the foresight to pack Liam’s Kindle to play while waiting for the opening act and in between sets.

Mike and I used to be able to attend concerts and sporting events on weeknights without thinking twice about it.  This time around, the only reason I was able to convince Mike to attend was because it was at a venue with seats.  When the opening act, Charlie Cunningham, began, Liam was mesmerized that a man with a guitar could make such beautiful music.  We all started to crash while waiting for Blind Pilot to come on stage; we let Liam buy a fountain soda and some candy, hoping the sugar boost would last through a few songs.  Mike and I giggled to ourselves as we eavesdropped on the couple behind us talking about where they were going to dinner after the show.  We are proud of ourselves is we stay through the encore these days.  In a seemingly previous life, we always used to stop for a bite after shows.

Blind Pilot is amazing to see live!  Mike and I saw them last year in Boston; seeing them front row was spectacular! Although Liam loved seeing the entire band and all of their instruments, he was crashing. Two songs in, he curled up in his chair and told me, “We can stay for the whole thing, Mama.  I don’t mind.”  Even though there was no way I’d ever keep him out that late, I was touched that he offered.  We snuck out at the end of that song.

In the foyer, Charlie Cunningham was hanging out.  We talked to him for a few minutes.  He was honored to be Liam’s first show and took a picture together.  Liam told him about his piano lessons.  Charlie and Mike talked about London.  He was incredibly gracious and easy to talk to.  Liam managed to score stickers from the Blind Pilot people.  Even though I said he didn’t need one, I caved and asked him to pick out a t-shirt. He chose one with a boat on it and their hometown, Astoria, OR, the town where the Goonies is set.  It was a great first concert experience, one I hope he doesn’t expect this if we go see Taylor Swift next summer! 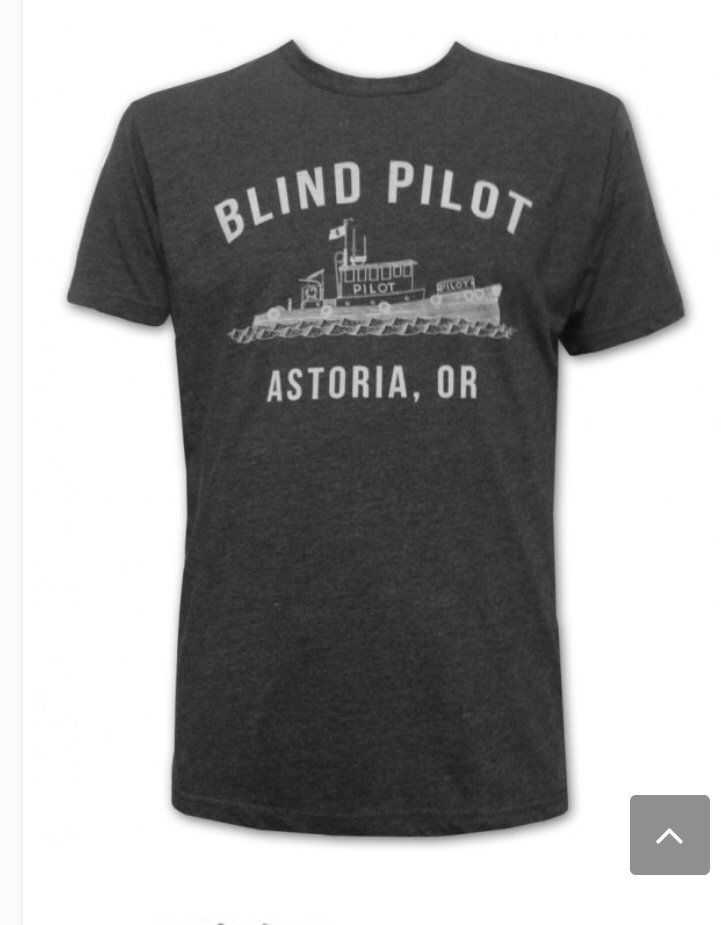 Although Liam is usually well-behaved, he was exceptional during his first concert.  He was fine with waiting (because he could play his X-Wing game) and was polite during the shows.  He talked all morning about getting to meet Charlie and talking to him about piano lessons and music.  He was excited that he had his picture taken in front of the theater marquees, “Just like you and Daddy did at Hamilton!”   Liam asked if we could go see both bands again when he is a little older and can stay up for the entire show.  I love that he and I share a love of music. He has pretty impressive taste in music and enjoys discussing the differences between Guns N Roses and the White Stripes.  I’m looking forward to having a concert buddy as he gets older. 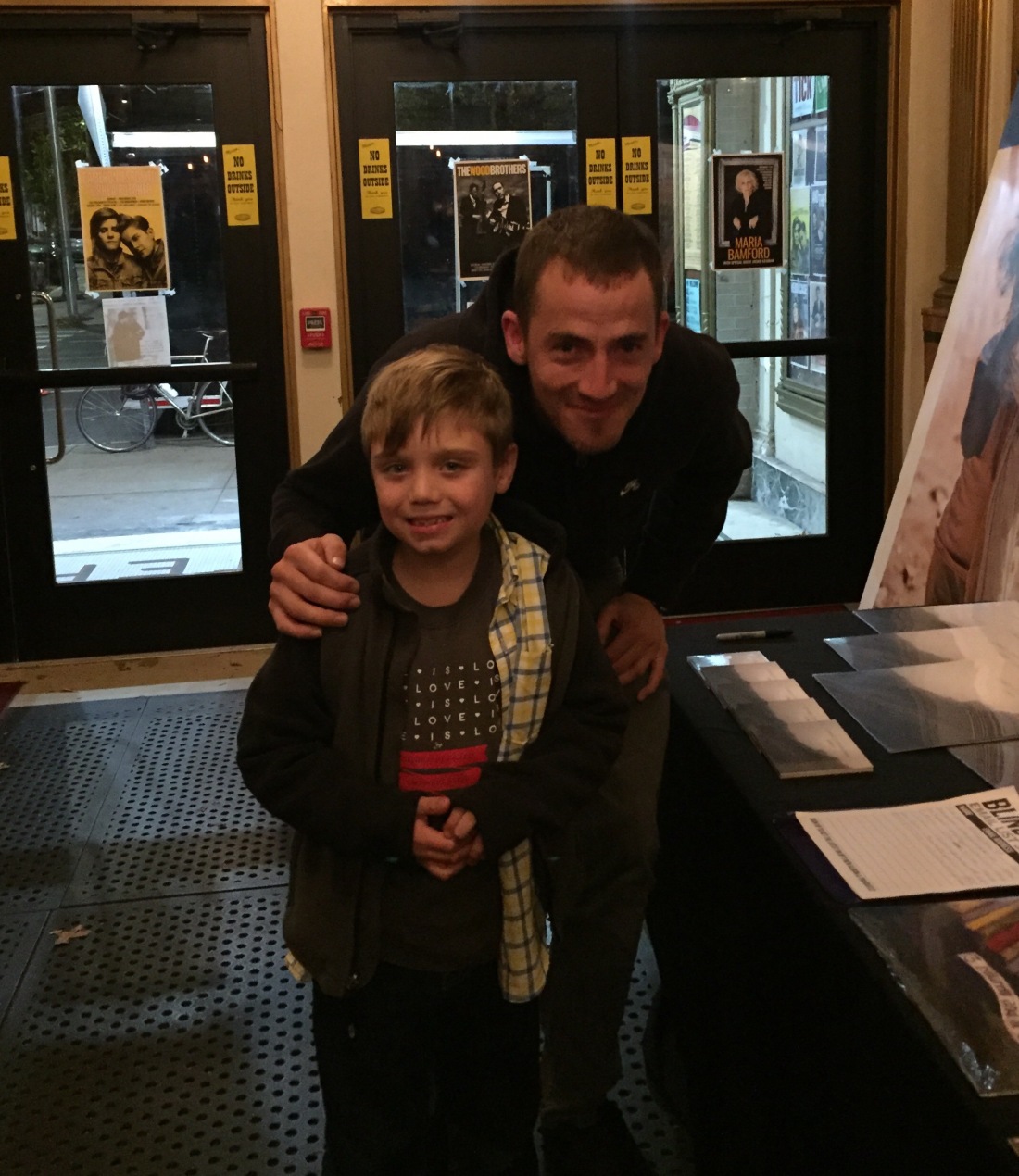 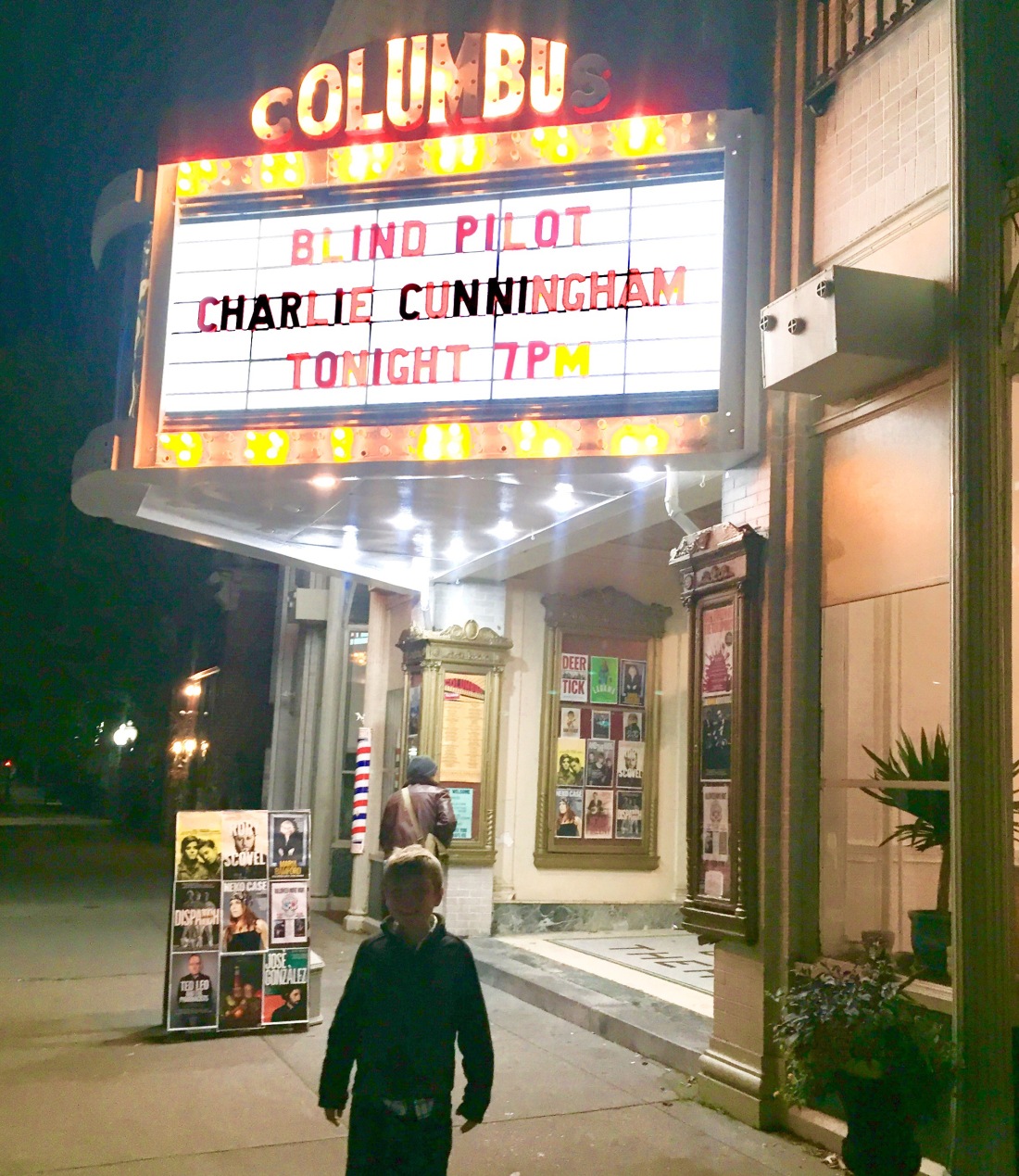 One thought on “Concerts as an Adult”